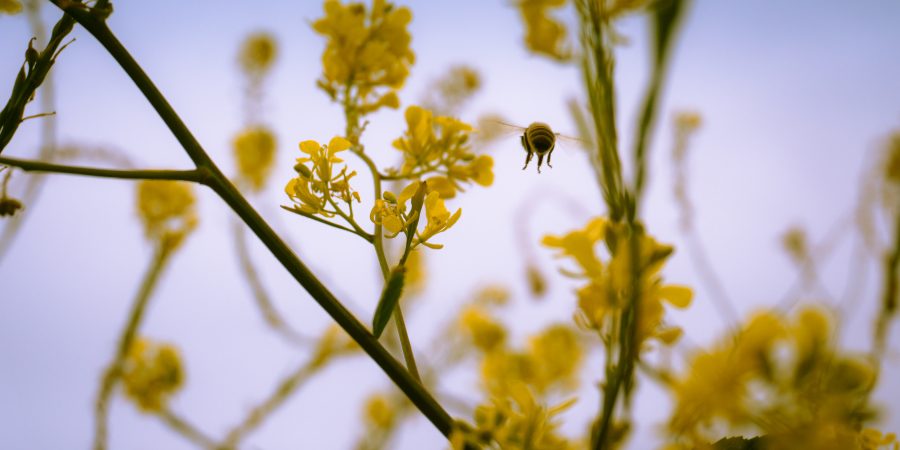 My mother never had a sex-talk with me. I think that is probably one topic that no one truly knows how to address appropriately. When do you have the sex-talk? How much is too much information? Does it depend on age? Does it depend on how physically-developed your daughter/son is? I guess in the age of the internet, it might need to happen a lot sooner than it did when I was a kid.

I don’t ever recall asking either of my parents where babies come from. I feel like every kid asks that at some point, but perhaps I was just never curious. I never had any younger siblings and I was the youngest grandchild/cousin, so maybe that had something to do with it. My first Sexual Education class was in fifth grade and my parents had opted to allow me to participate. I remember some of my friends’ parents said they were too young.

After school, I vividly remember riding along Route 3 in the back seat of my parent’s truck. looked to my mom and said, “Mom, I saw a penis get hard today. They called it an erection and they said that’s what happens so the guy can put it in a woman’s vagina.”

With raised eyebrows, my mother was speechless, but only for a brief moment. “You saw an actual picture of a penis or was it a diagram?” she asked.

I clarified that it was a diagram and said, “It looked like this,” making the motion of an erection with my finger. Mom only nodded in return, so I continued with the thoughts that crossed my mind as I had watched this diagram earlier that day.

“Why would any woman ever want a penis in her vagina? That’s disgusting. I’ll never want that to happen, ever!”

Now, as a parent, there are probably endless ways to respond to this comment from your 9-10 year old daughter. In adult-terms, I had just said that I will never want to have sexual intercourse… ever. My dad would have been crying tears of joy if he had been in the vehicle hearing the statement that had escaped my lips so matter-of-factly.

Mom could have reinforced and said, “It is disgusting, you’re right!” Or maybe she could have been more realistic, but kept the overall sentiment and said, “Well, some women like it, but if you don’t want to, then you don’t have to.” Or, she could have used this opportunity to explain, “Well that’s how babies are made.”

My mother chose none of those options. Instead, I remember her audibly laughing before saying, “Well! You’ll change your mind about that!”

As you pick your jaw up off the floor, know that I didn’t question her and I didn’t inquire further by asking questions like, “Does dad stick his penis in your vagina?!” The conversation just ended.

I’ve always wondered if mom told dad about my comments later when he returned home from work. My parents have the type of relationship that I’m confident she did and dad was probably wishing that his little baby girl would never change her mind… all while knowing I eventually would.

Another thing I learned that day in Sex-Ed was that my boobs were supposed to get bigger when this “menstruation” thing started. That’s apparently the only part of the puberty chapter that I paid attention to, but more on that later.

The increase in bra-size never happened for me. I’m actually convinced they got smaller after I finally lost the extra pounds that also came along with menstruation. Middle school was the age of braces and double-chins [and puka shell necklaces], and therefore, dreadful yearbook photos. It was tragic. Peep the transformation below my friends. I had a lot of friends, despite my entirely awkward, round appearance… in every department, besides my breasts. I don’t specifically remember being teased or bullied for my appearance, although my appearance would have been an easy target.

I never once knew of a boy having a crush on me. I don’t think boys thought I was pretty. I do remember my first crush, though. His name was Roderick and I told him at the lunch table one day. He didn’t reciprocate, but he wasn’t cruel or mean in return. We’d remain friends all through high school, and in some capacity beyond that via social media.

I tried out for volleyball, but didn’t make the cut. I probably didn’t look athletic enough. I thought I had done just as good as some of the girls who did make the team. Months later, I made the softball team without a problem. This made sense. I had played Parks & Rec softball since I was four years old. During my second season, it was a “coach-pitch” league and we played with a baseball. I was tiny then. So tiny that I even had to hold my helmet on my head as I ran around the bases. The proof is in the pictures… As the only girl on the team, and a tiny one at that, boys on the other team would motion for everyone to move in when I stepped up to the plate. Almost every time, I’d knock it past all of them. As a result, coach nicknamed me “Slugger.” I even had a bat to match. This underestimation of my ability due to how tiny I was would continue for a while. There was a woman who came to work with one of my Parks & Rec teams. She and her husband had played in and coached for some semi-pro teams, so I very much valued her opinion and guidance. I remember one day after practice she was talking to my mom and me and she said, “You’re just like me. People are going to underestimate you because you’re little. But size has nothing to do with it.”

Well, in case there was any doubt about that, puberty beefed me up a few years later and I’d never consider myself tiny again.

I started my period the summer before 7th grade. It still remains one of the worst days of my life.

With tear-filled eyes, I explained to my mother that when I went to the bathroom, I was bleeding. I think I did a good job concealing the dramatics because deep down inside, I just remember wanting to scream, “I’M DYING!”

Mom hugged me and told me this was a good thing… that I was a woman. *rolls eyes*

I remember the incredulous look I gave her as I said, “A good thing? I’m bleeding!”

I then asked a simple question, “How long is this going to last?”

She said, “Women have their period until they go through what’s called menopause, which normally happens when they’re 45-60 years old.”

Kill me now, I thought. I was twelve years old and I have to endure this type of punishment for a minimum of 33 years? You see, I thought that this bleeding thing was going to be an everyday thing until then. Mom failed to mention the “one week each month” disclaimer. But she probably thought I paid attention in Sex-Ed.

Life as I knew it was over and I had a softball game that night.

Mom gave me Period Management 101: pads and tampons. She explained how they work, and, much like a penis going into a vagina, I vowed, “That little thing is not going in there. I will never wear a tampon.”

But, just like never wanting a penis in my vagina would eventually change, never wearing a tampon would, too.

A week later, when I stopped bleeding, I approached my mom, because something had to be wrong with me… I wasn’t 45 years old yet. It was then, that I was incredibly grateful to learn the “one week each month” disclaimer. But even that is far too often if you ask me.

Stay tuned for Part II of this story… comin’ at ya on Thursday!

2 thoughts on “The Almost Non-Existent Sex Talk (Part I)”