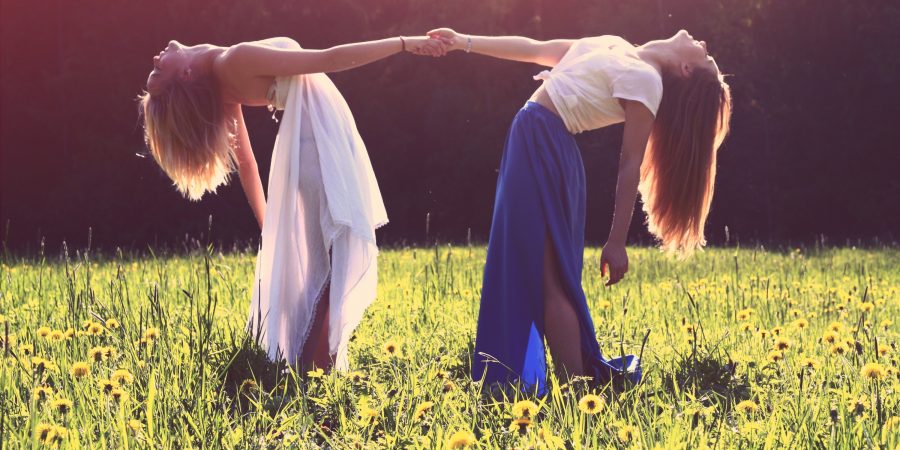 A couple housekeeping items before I dive right into this one. First… one of my subscribers made the suggestion for me to use fake names instead of numbers because it would be easier to follow in the story. What do you guys think? Leave a comment below! 🙂

Secondly, I’ve been excited to share another installation to The Roommate Chronicles, but after my 3,000+ word blog my birthday cruise, I couldn’t bring myself to post another long blog immediately after that novel. So I hope you all enjoyed Beauty Talk: The 3 Skincare Products I Can’t Live Without and I Haven’t Talked About Stitch Fix in a Minute.

Now on to this TRC feature. Roommate #3 is truly special to me. I say that despite the fact that the bitty doesn’t even read/follow my blog. So #3 lived down the hall from me freshman year of college, and for most of the first semester, I had minimal interaction with her. Randomly, on the last day of Intro to Psych, I saw #3 and decided to sit next to her. I didn’t ask if it was okay, and I didn’t find it at all weird that I hadn’t sat with her ever before. It was a lecture hall, so whatever. She was initially receptive… and then immediately judgmental because within minutes, I was online Christmas shopping instead of paying attention to the final exam review. Psychology was her chosen major, so surely she was more invested than me. I had yet to even declare a major yet and was still in my “I didn’t even want to go to college” phase.

Then again, maybe she thought I was cool for blowing off the review. After all, she did end up inviting me to my first fraternity party that same night. Y’know, the party I talked about in The Roommate Chronicles: #1 and #2 where I stumbled back and was throwing up everywhere.

#3 literally will not let me live down my outfit selection and regularly sends me pictures in that infamous “green sweater” from American Eagle. These texts are always followed by her trademark “teehee” laugh. Years later, she’d even make a photo-book, which could be appropriately titled: A Drunk Melanie Production. Of course, the photo from our first party together was included with her snarky caption, “I remember my first beer….” Untamed and unfiltered right here — looking like a glistening, ripe cherry tomato with pupils the size of golf-balls. That night, prior to me barging in on #2 and her guest, I was laying on the floor of #3’s room while she was awkwardly laying on her bed, legs and feet vertically propped up against the wall. We must have sat like that for two hours talking about softball (she was a catcher and I was a pitcher) and our boyfriends — shockingly similar to how I bonded with #1, right? Somehow the conversation progressed and both of us simultaneously suggested that we should room together the following year. And just like that, I was agreeing to live with someone I had barely “known” for 24 hours… again.

Fortunately for me, this would not be a repeat of #1. We would end up living together sophomore, junior, and senior year of college and I’d end being the Maid of Honor at her wedding, and embarrassing her with the best MOH speech. We’re truly best friends, but I think what people would find most interesting about us is that our personalities couldn’t be more different. The easiest way to illustrate our friendship is a classic Sex and the City reference. Check the opening clip below. I am Samantha and she is Carrie introducing me to anyone… “And this is my friend, Melanie.”

Because we’ve known each other for close to a decade now, there are so many memories. Some highlights:

It wasn’t all sunshine and rainbows. We had our disagreements and times when we didn’t see eye to eye. It was difficult to live with someone who had to fall asleep with the TV on when I needed complete silence and darkness to sleep. It was difficult to live with someone who was such a light sleeper that the slightest noises would wake her and she acted like a princess about it at times. There was one serious fight as well, in which I thought I might not speak to her ever again. There was also a short period of time senior year where my promiscuity made her super uncomfortable, feeling like we no longer related to each other like we did the first night… reminiscing our times on the softball field and having long-time, and long-distance, boyfriends. But, through the good times and the bad, and all the differences between us, we made it.

Lessons learned from living with #3?

Our friendship is the epitome of two people loving and accepting each other for exactly who they are, despite how different they may be. I think the world needs a lot more of that.

4 thoughts on “The Roommate Chronicles: #3”