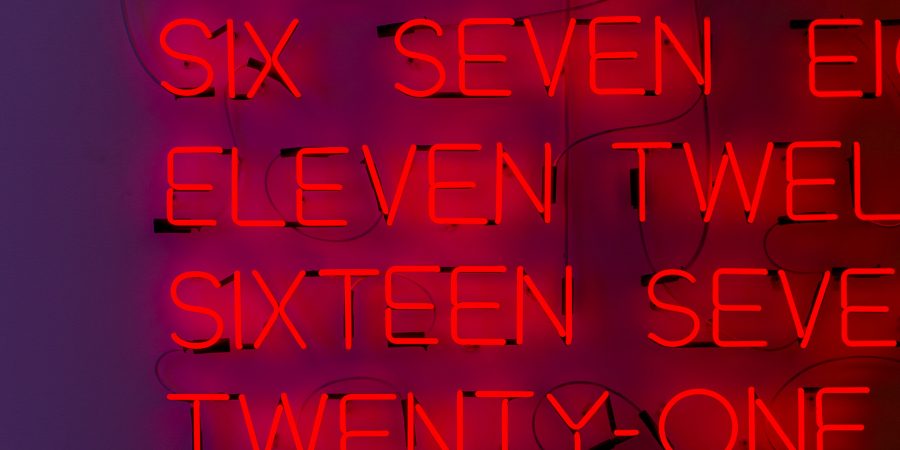 The other day a friend told me that the new guy she has been dating for about two weeks asked the “dreaded” question: “What’s your number?” Of course, out of context, or if you were born in the 1950’s, you may think he was referring to her telephone number so that he can continue to contact her to take her out again; but no, he was curious about her number of sexual partners.

I suppose some may argue that this is a valid question, but I have so many issues with it. It starts with the “Rule of Three.”

The “Rule of Three” suggests that when a woman gives you her number, you must multiply her number by “3” because surely she has deflated her actual number of sexual partners so as to avoid judgment for any so-called promiscuity. Meanwhile, when a man gives you his number, you must divide by “3” because surely he has inflated his number of sexual partners so as to come across as experienced and “godlike” in bed.

Indeed, my friend immediately felt the need to lie about her number of sexual partners. She was worried this guy would be turned off by the fact that she has slept with 18 guys. Meanwhile, she has genuine interest in continuing to get to know the new prospect, but because he has asked this simple, little question, she is faced with the predicament of… do I tell the truth and risk him losing interest or do I lie and start the relationship off with dishonesty?

She came to me asking for my advice on what I would do and I had a hard time answering. It’s potentially a lose-lose situation. Personally, I have never, ever, had a guy ask me this question and I have never asked it of my boyfriends. She seemed shocked that the conversation never had come up with any of my exes. “Aren’t you ever curious?” she questioned.

I’m not. I never have been, because I truly don’t understand what this question is intended to accomplish. Even if I did believe that high number of sexual partners was a turn-off (which I don’t, any more than I believe no sexual partners is a turn-off because of inexperience), I am not here to crucify anyone for their sexual past or lack-thereof. Because I have a past, too. And along the way, yeah, there were some unfulfilling one night stands but there were also a lot of great connections.

If I am interested in having sexual relations with this a new guy in my life, my concern – what I believe should be everyone’s concern – is my sexual health. The bottom line: A person’s number of sexual partners does not definitively suggest that your sexual health at risk.

You could be with someone who has had one sexual partner, and they contracted a sexually transmitted disease (STD) from their one partner. Meanwhile, someone with a higher number of sexual partners may not have any history of STDs at all. Of course, “chances” and “statistics” may suggest otherwise, but, ultimately, the “What’s your number?” question is really irrelevant for me.

Thus, my response to my friend was, “I don’t know why that matters.”

It honestly pains me that women have been conditioned to feel shame and regret over exploring their sexual interests and men are often celebrated for the same acts. Of course, women are no stranger to these type of double-standards, but they continue to frustrate me nonetheless.

Frankly, I have no problem sharing my “number” but I just don’t think that is the conversation that matters. Understanding your partner, or potential partner’s, sexual health is completely valid, but approach it in that way: wanting to understand if there is anything you should be aware of. If there is “something” then there are ways to manage those issues. Being aware of them upfront, though, is, again, more than justified. BUT it has nothing to do with your number of sexual partners. It’s just like getting pregnant… it only takes “one time.” One time, one partner.

My point: If statistics (and the “Rule of Three”) suggest that men and women often lie about their number anyway, what is this question really accomplishing other than opening up the relationship to unwarranted, misplaced judgment and potential lies??

So while I have never been asked this question, nor have I asked it personally, I absolutely hate it. Where do you all stand on this? Do you think knowing your partner’s “number” is a necessary conversation? Have you ever stopped dating someone based on their “number”? Have you ever lied about your “number” to avoid judgment? Leave me a note in the comments below!