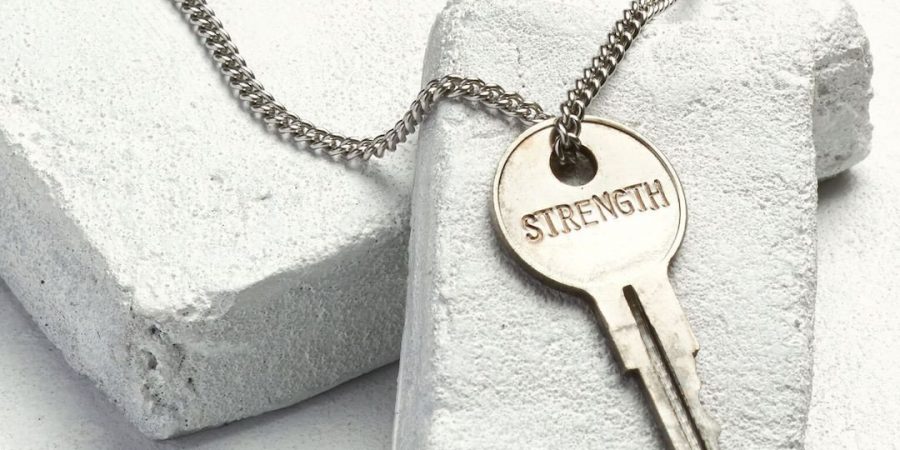 In June 2015, Chris Soules’ [snooze fest of a] season of ABC’s The Bachelor had just wrapped up and I had started following one of my favorite contestants, @brittkarolinabryne, formerly Britt Nilsson, on Instagram. I found her to be stunningly beautiful, intelligent, and down-to-earth. When I found that she had a humble following and still seemed like a “normal girl” I fell even more in love with her. I guess you could say she embodied the type of contestant I would hope to be during and after the show if I ever went on it.

Years later, Britt was a guest on fellow Bachelor/Bachelorette contestant, Kaitlyn Bristowe’s Off the Vine podcast. Ironically enough, the two of them were the featured Bachelorettes after Chris’s season ended. ABC thought it would be a juicy twist to have the 25 hopeful men choose which woman they wanted as the official Bachelorette. I have a lot of issues with this premise, but nonetheless, the majority of the men ended up choosing Kaitlyn, whom is my favorite Bachelorette to date. So, you can imagine that I really loved listening to this Podcast between the two of them. Anyhow, on it, Britt confirmed that after leaving the show, she wanted to use her newfound platform for causes that were meaningful to her.

In June 2015, she posted this on Instagram and both my friend and I were intrigued by her “job” so we researched the company. We found that The Giving Keys was a non-profit organization with a “Pay It Forward” mission:

At The Giving Keys, we want to inspire the world to pay it forward, so we’ve built it into how we do business. Through our social impact employment model, every product you purchase supports job creation for people transitioning out of homelessness.

Meanwhile, the idea behind The Giving Keys is that once you possess a key (in a necklace, bracelet, key-chain, or otherwise), “You’re encouraged to embrace your word, then pay it forward by giving your product to a person who needs the message.” How powerful and symbolic, right?

I chose to purchase a “Dainty Key Necklace” in Silver with the keyword: STRENGTH. That fall, when a dear coworker and friend was diagnosed with cancer, I suggested that we all raise money to buy him a key with the word: FAITH. He courageously and faithfully fought for two years, before passing in September 2017. I am confident that his key served as a daily reminder of his faith and his fight.

As for me, I’ve worn my key from 2015 to now. For a while, I wore it everyday simply because I liked it and liked the idea of it being a “signature” piece of jewelry that people would associate with me. However, over time, I chose to wear it only on the days when I needed the message of STRENGTH. I wore it on days when I felt like I wouldn’t be able to make it through for [insert reasons X, Y, and Z]… like during difficult workouts, or on those days when I didn’t feel like working out to begin with. I wore it each time the man I loved from 2014 to 2017 told me that we should just be friends (if I had to guesstimate, this had to be close to 89 times in that three year span). I wore it nearly every day after we finally broke up, first in May 2017, and then officially in August 2017. I wore it to my coworker’s funeral. I wore it after every mass-shooting left me feeling completely void of any hope and faith in humanity and in this country. I wore it when I went to say goodbye to my grandfather, and I clutched it tightly as I sat in the car for an hour afterward. I was unable to drive home, blinded by my tears, but also because I knew he would die that night and I didn’t want him to be alone when he did. And gosh, I have been wearing it a lot recently… on days when I didn’t think I could possibly make it through another workday at a place that has had my spirit so beaten and bruised.

But, with some recent life changes, and life-changing decisions, I’ve finally come to realize that I do not need the message like I once did. More importantly, I have someone in my life that I think needs it just a little more. Stay-tuned for Part II in the coming weeks to find out to whom I gave my key to today and why.

FEATURED IMAGE BY: THE GIVING KEYS

2 thoughts on “The Giving Keys (Part I): A Pay It Forward Company”