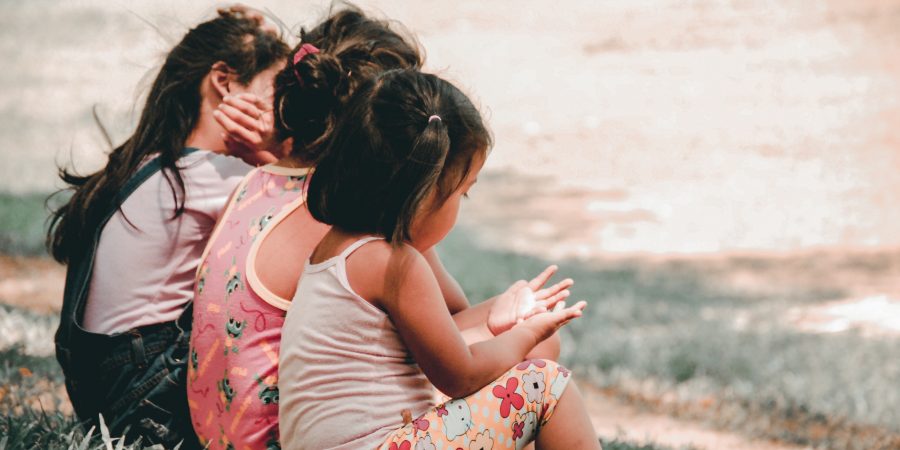 I vividly remember a conversation I had with one of my good friends when my boyfriend at the time had given me the whole, “We should just be friends” bit for the 78th time.

I was over it in a “Fuck him!” kind of way, but also heartbroken in a familiar way where I knew if I poured my heart out and declared my love for him in an embarrassingly long text message one last time… that he’d come back for round 79… right?

My friend tried to comfort me by informing me, “Please don’t think anything is wrong with you! You’re amazing!” She was trying to help, but I was irritated. She was projecting how she’d feel if she were in my shoes. 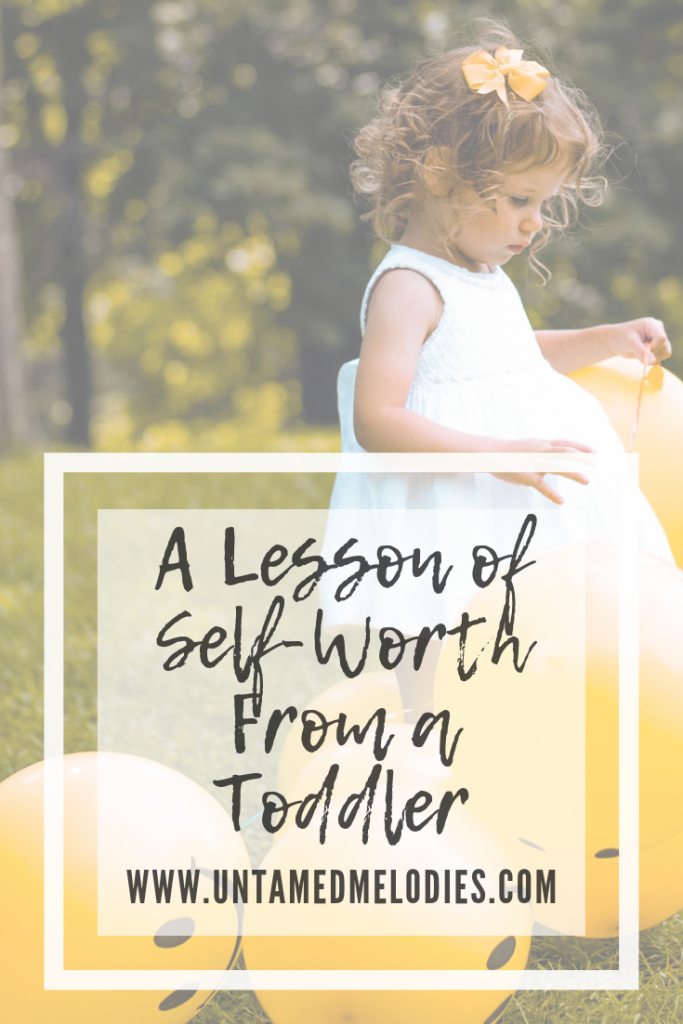 I didn’t need her to remind me of my worth. I already knew it. Deep down, I really did. I knew all that I offered him in terms of love and support, companionship, laughter, independence, etc. Yet, now, in good ole hindsight, I see that something during that time was preventing me from honoring my self-worth.

I let this man treat me like have me as a fuck-buddy for over three years, while he dropped just enough “I love you’s” and “You’re so beautiful to me’s” to make me believe I was actually his girlfriend.

I knew my worth, but kept letting him diminish it by strapping me in on his own merry-go round of “I’m not ready for a relationship” nonsense.

On the other hand, I know there are women who go through similar situations and immediately start tearing themselves apart. Not pretty enough. Not skinny enough. Not good enough in bed.

Why do we forget (or ignore/disbelieve) our amazing qualities? Why do we let how men feel – or don’t feel about us – define how we feel about ourselves? Or, like me, why did I allow a man to define the type of relationship situationship I was so willing to accept as… enough.

Before I moved to Destin, I was babysitting a three and a half year old, Lina, who I had been babysitting since she was six months old. We were watching Disney’s animated film, Moana. During the song, “How Far I’ll Go” Moana sings:

I can lead with pride, I can make us strong. I’ll be satisfied if I play along. But the voice inside sings a different song — what is wrong with me?

With her three and a half year old mind, Lina never looked away from the screen. Bright-eyed and with a wide grin, as if what Moana said was so incredulous and unbelievable, Lina exclaimed in response, “NOTHING!”

Now, I don’t think we’re born with this type of self-worth. I think it is something we’re taught. I know I was. But knowing that I’ve lost sight of it many times and chosen to lessen myself and what I deserved… simply because I believed so strongly in a man’s potential, I could only hope that this sweet little girl somehow manages to always possess that confidence that NOTHING is wrong with her or anyone else in her tribe. 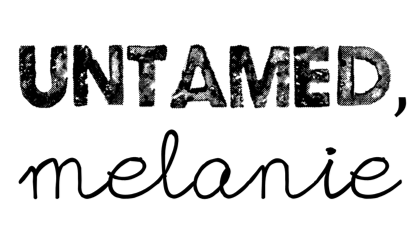 dance with the waves, move with the sea... let the

The plan was to post this for a little #throwbackt

never met a sunset I didn't like, but they're way

As we're heading into #newyear #newdecade vibes, I

8 thoughts on “A Lesson on Self-Worth From a Toddler”

dance with the waves, move with the sea... let the

The plan was to post this for a little #throwbackt

never met a sunset I didn't like, but they're way

As we're heading into #newyear #newdecade vibes, I