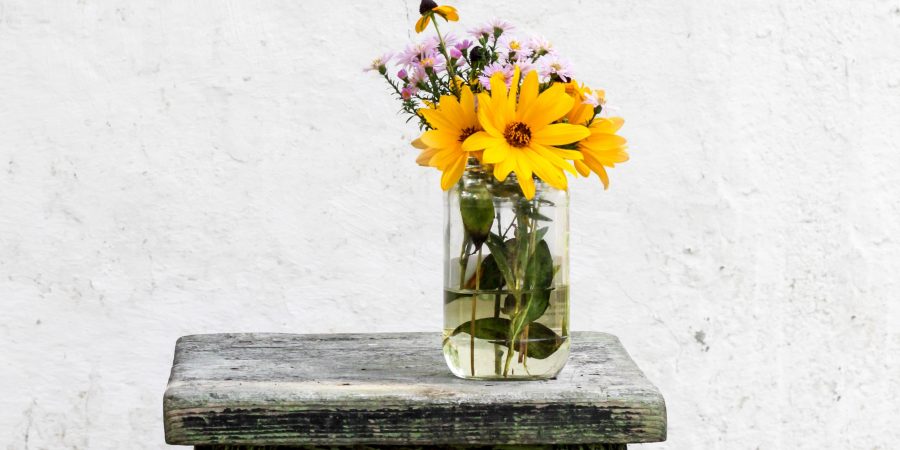 A while back, I was nominated for the Sunshine Blogger Award. More recently, Melissa, from Castles and Hurricanes, nominated me for the Versatile Blogger Award. These types of nominations are done by bloggers for bloggers and I really enjoy when other bloggers are recognizing the work I put into my blog. So thank you, Melissa, because I have about 7 drafts that still just don’t feel right and I was struggling to decide which to publish this week. Now I can avoid that decision for another week. 😉

In this one, the rules are a little different than the Sunshine Blogger Award.

— Thank the person who nominated you and link their blog. See above.
— Share seven facts about yourself.
— Nominate 15 other bloggers. I’m going to bend the rules a bit and nominate five. Because, hey, I wouldn’t be me if I followed all the rules.

SEVEN FACTS ABOUT ME

That’s all folks… I hope you enjoyed these incredibly random facts about me! Hopefully this time next week, I will have decided which draft to post, but no promises or anything.