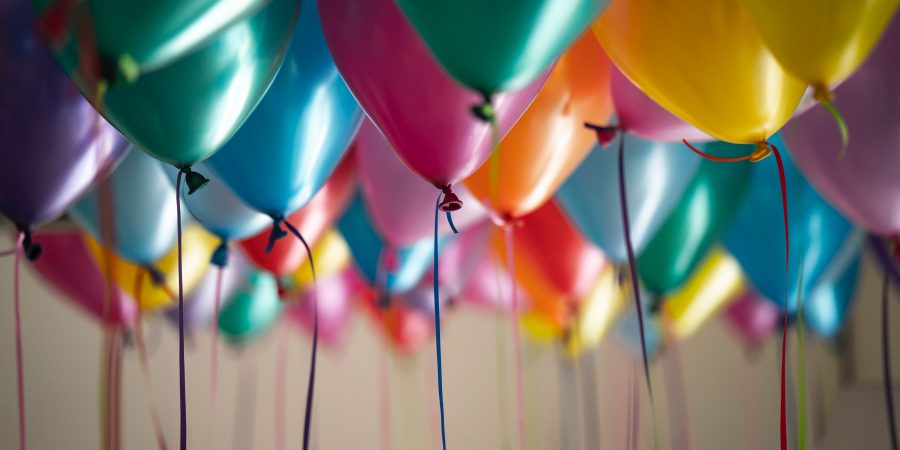 CONFESSION: I don’t think I’m going to see this series through. I started it to always have guaranteed blog content.

As time has gone on, I have grown less fond of the overall premise of this blog series. I really loved the first few, and there are some roommates I want to highlight, so I’m toying with the idea of doing a Roommate Roundup and compiling all these maaaf*ckers into one blog post.

With all that said, #25 has consistently expressed her excitement for her feature and often complained that if I planned to go in chronological order, it would take forever for me to get to her. Well, today happens to be #25’s birthday, and this blog is her surprise!

Like the original three roommates, I went to college with #25, but we weren’t close back then. We met sophomore year and this girl stayed in my dorm room asking me to come out to parties with her. She’s reading this screaming: “AND SHE ALWAYS SAID NO! I HAVE NEVER BEEN REJECTED SO MANY TIMES IN MY LIFE!”

The truth was, I was dating a guy who was overly controlling and if I went out, it was always a fight with him. On one hand, I look back and think about all the missed parties, opportunities, connections, etc. On the other, if I partied the first three years like I partied my senior year when he and I had finally broken up… there is no possible way I would have survived, or graduated for that matter. So, I think it’s for the best that I never went out with #25.

When my “landlord” [term used very loosely, because he was a college friend turned roommate as well, who bitched about any and every landlord responsibility], told me that #25 would be moving in, I was somewhat concerned. By this time, I was so accustomed to living with guys that I thought having a girl around might annoy me.

It turned out to be just the opposite.

We became best friends, workout buddies (Bikini Body Guide, or BBG, by @kayla_itsines was our jam), and even plucked each other’s eyebrows, which was our unhealthiest obsession and still is. We used to have date-nights at Olive Garden. We couponed and shopped for groceries together. We made healthy crock-pot meals, and occasionally had less healthy frozen dinosaur-shaped chicken nugget and Kraft Macaroni & Cheese meals. She even ended up adopting my schedule, which meant bedtime before the sun went down on most days. Then again, we’d sit and text each other from our separate rooms and laugh our asses off for hours on end. We were next-level adulting, but at the same time, not at all.

My birthday cruise was also a favorite memory with #25 but you can read that novel here. Even though #25 and I have not lived together for years now, we’re still as close – read that as ridiculous – as ever. Yesterday she texted me saying she was bored and wanted inspiration for nudes. So instead of telling her poses and describing angles to her, I just sent her some of my best work. This is the type of friendship we have and I make no apologies for it.

In all seriousness… #25 is my person. And if you don’t watch Grey’s Anatomy… that means, “If I murdered someone, she’s the person I’d call to help me drag the corpse across the living room floor.” So no real lessons needed to be learned because I know she will always have my back… no matter what. And we all need a person like that in our lives.

4 thoughts on “The Roommate Chronicles: #25”