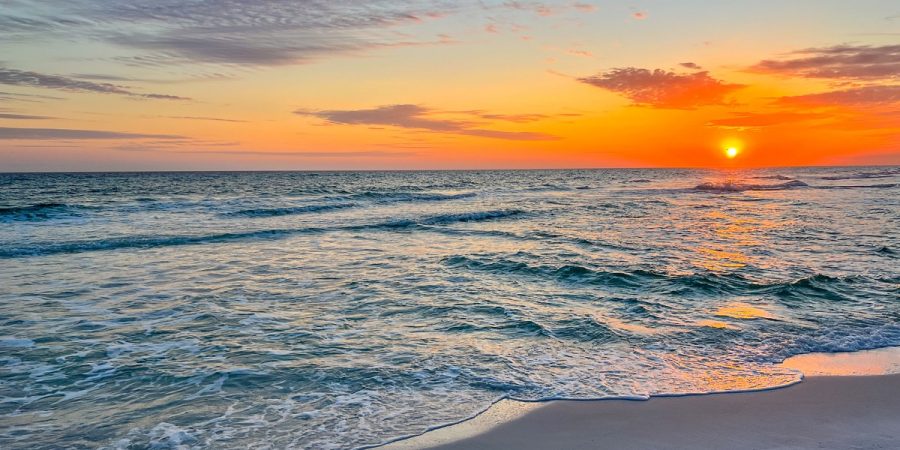 It’s been almost two years since my last blog post. I have lots of thoughts and feelings about that, but they’re not the inspiration for this post. Nonetheless, many thanks to those of you who have reached out to ask, “When will you write again?”

If I had known the answer to that question when you asked, I promise I would have provided something more than “I don’t know.” Now that we’ve arrived here together, I can definitively say the answer was: After a weekend spent with Taylor Swift’s new album, Midnights, on repeat, which will coincide with the weekend my ex gets married to the girl with whom he cheated.

Midnights, according to Taylor is, “A collection of music written in the middle of the night, a journey through terrors and sweet dreams. The floors we pace and the demons we face. For all of us who have tossed and turned and decided to keep the lanterns lit and go searching – hoping that just maybe, when the clock strikes twelve… we’ll meet ourselves.”

I had never experienced more agonizing, sleepless, and suffocating midnights, nor had I ever felt more desperate to meet myself [again] than in 2020 after he left. And for me, this album is a beautiful reminder that feelings don’t expire. We can be healed and whole in the present, and still hold space for those dark nights, and more importantly, for the universal stars that lit our path forward to something so much more aligned.

This blog is [yet another] thank you to the universe for taking out – in the word’s of my grandmother about her own ex once upon a time – that trash from my life.

You see, apparently, my ex went off in a Facebook rant the morning after his wedding to defend his nuptials to naysayer guests. He is blocked on all platforms and will remain that way, so this post was sent to me by a mutual friend. Among the grammatically unsound five paragraphs, it somehow wasn’t the endless sentence fragments, improper capitalization of words mid-sentence, or the dreaded misuse of “your” for “you’re” that I found most disturbing.

No, it was reading how he wanted his bride to be officially GIVEN to him by her father and how he doesn’t: “have authority over her” until her father tells him so. Yes, AUTHORITY.

Now, if you know me or have been reading my blog long enough, you know that I’m far from traditional. And sure, I’d love to have my dad’s blessing for any future union of marriage that I choose, but let’s make one thing clear. My dad does not treat me as a possession that he has authority over nor would he bless a marriage where that type of ownership was my husband’s desire.

Ultimately, my body, mind, heart, and soul are mine, and mine alone,
to share with – not give to – someone.

And now I see clearly what the universe was protecting me from. His destructive, selfish, and hurtful choices left me in a season of dark midnights. That season passed. Yet without his choices, I was fated for a lifetime of unbearable midnights, imprisoned by a narcissist, who, instead of doing the work to grow into a better man, was triggered by his own insecurities and insistent on dimming my light so that he could shine by default.

And therein lies the root cause of his choices, as brightly as I’ve ever seen them.

He knew he would never have authority over me. And without that type of power… who was he?

So fortunately for me, he was too scared to face that question, so he went and found someone who didn’t require the answer… someone who would dutifully submit to his needs, feed his demons, and exist unseen in his manufactured shadow.

And listen, different strokes for different folks. She may be fine with this dynamic and for her sake, I hope she is. To this day, I do not believe she has any concept of my existence and the fact that her relationship started on the heels of deceit and betrayal. I still remember some friends urging me to lay his shit bare with all the messages and timestamps.

“No need,” I said, true to the absence of any vindictive bone in my body. “What he has done and how has has chosen to handle it will haunt him for the rest of his life. His karma will take care of him without any help from me. I’m keeping my own clean.”

There’s just something so poetic about him having to publicly defend their wedding/marriage to supposed family and friends, while I sit over here and reflect on how damn beautiful, peaceful, and abundant my life has been and will continue to be without someone who sought to control and tame my free spirit.

You’re talking shit, for the hell of it.
Addicted to betrayal, but you’re relevant.
You’re terrified to look down…
‘Cause if you dare, you’ll see the glare
Of everyone you burned just to get there.
It’s coming back… around.

And I keep my side of the street clean,
You wouldn’t know what I mean.